The Qoob Stories team has finally released the new version of our Instagram viewer and downloader to help you save the media even better!

Now let’s take a closer look at the new Qoob Stories 1.2.1 and see what new we have in the release:

Now every media you save with Qoob Stories is marked with zero to three icons. The item you have already watched will have no icons, meanwhile, unseen content is now marked with a four-pointed star icon. Downloaded Tagged posts are marked with the Instagram tag icon.

For instance, if you see the star and camera icon as in the screenshot above, it means this is the video you haven’t watched yet!

This feature has been a long-awaited one for quite a time. You can now set an 18-hour period for automatic checks for new publications. However, all new users and old users with no license key will have a 12-hour update period by default.

You can set up the 18-hour update period in Preferences - General - Auto Update Period. Then set the required time.

You can now sort the elements by the date they were added on Instagram. You can also set specific sorting parameters for each element and change the display order from ascending to descending and vice versa.

Install the new app right within Qoob Stories or download the release by pressing the button below.

Here comes the music! Get all the best trending songs 2021 from TikTok in one playlist and listen to them in full. 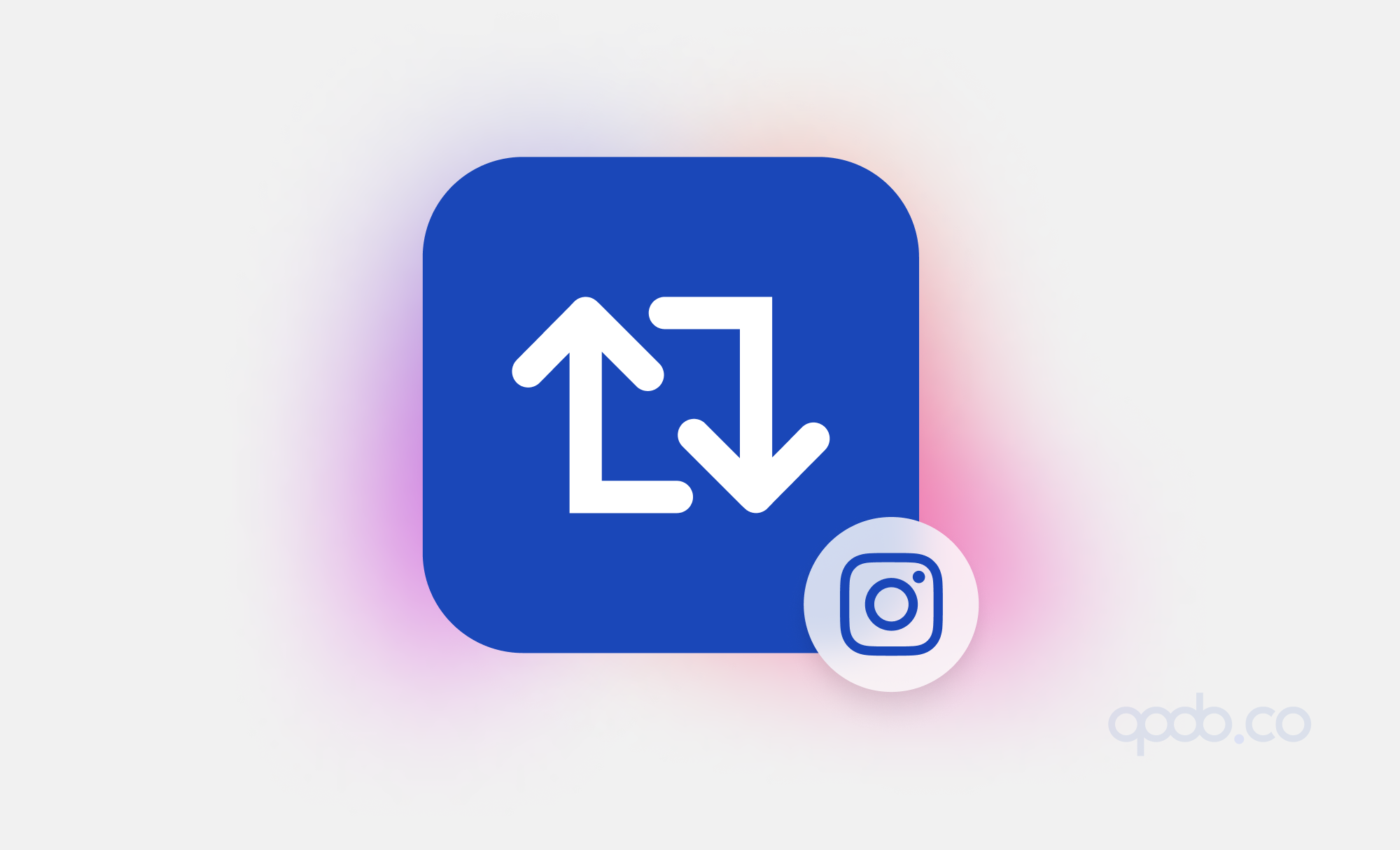 Learn about each way of reposting Instagram stories, posts and IGTV videos