There are no other social media like Instagram so full of influencers and models who earn millions of dollars. Maybe except for TikTok. Still, Instagram is one of the most popular social networks which attracts thousands of people wanting to become an influencer in different niches and make money on the platform, with plenty of models among them.

Instagram is a visual social media platform, so now wonder that the majority of the Instagram influencers are top-rated models and up-and-coming ‘strivers’.

For models themselves, Instagram is a great platform to open their talent behind the polished pictures and level up their portfolio to obtain international reach.

At the top of this list is the Kardashian family member - Kendall Jenner.

Kendall is famous not only because she's a part of the Kardashians, but also due to her modelling talents. She started building her name in the modelling industry when she was only 14. Back then, she was signed on to Wilhelmina Models agency and took part in campaigns for some of the most famous brands, including Chanel, Marc Jacobs, Dolce & Gabbana, and more.

When Gigi Hadid was just two years of age, she took her first modelling opportunity as a model for Baby Guess clothing.

During her career, she’s gained her fame on Instagram and became one of the most popular Instagram models on the planet.

Cara began her modelling career in 2002 when she was just 10 years old in an editorial shoot for Vogue Italia. Seven years later, she signed on to Storm Model Management. She had worked in the fashion industry for two years, before she made her first runway show.

In 2015, Cara moved her focus away from modelling into acting. She has also recently made her debut as a novelist of young adult fiction.

Bella Hadid is the younger sister of Gigi Hadid but she surely hasn’t been shadowed by her older sister Gigi.

Emily Ratajkowski is one of the most popular Instagram models worldwide. Her modelling career skyrocketed when she was one of the models in Robin Thicke’s ‘Blurred Lines’ music video in 2013.

In the last five years, she’s worked with dozens of brands globally as part of their Instagram campaigns and made runways for many fashion and makeup brands all over the world.

She’s now the face and body of many Instagram campaigns and has a tremendous Instagram followership of more than 25 million!

Barbara is yet another model with millions of followers who built her name on Instagram.

From shooting for Victoria’s Secret and H&M, Barbara has made a very successful modelling career.

Ashley Graham is a plus-size model who has featured on the cover of many global fashion magazines including Glamour, Elle and Vogue and collaborated with plenty of world-renowned brands.

Karlie Kloss is one of the top 30 models of the 2000s and has worked with various brands on global campaigns.  Karlie has a huge social media presence and has already secured lucrative deals with Swarovski, Adidas and Estee Lauder.

At just 21 years old, Dutch model Cindy is one of the youngest Instagram models on this list.

With Qoob Stories, you can follow these influencers right in the app without following them on Instagram and get all their content automatically downloaded to your device. 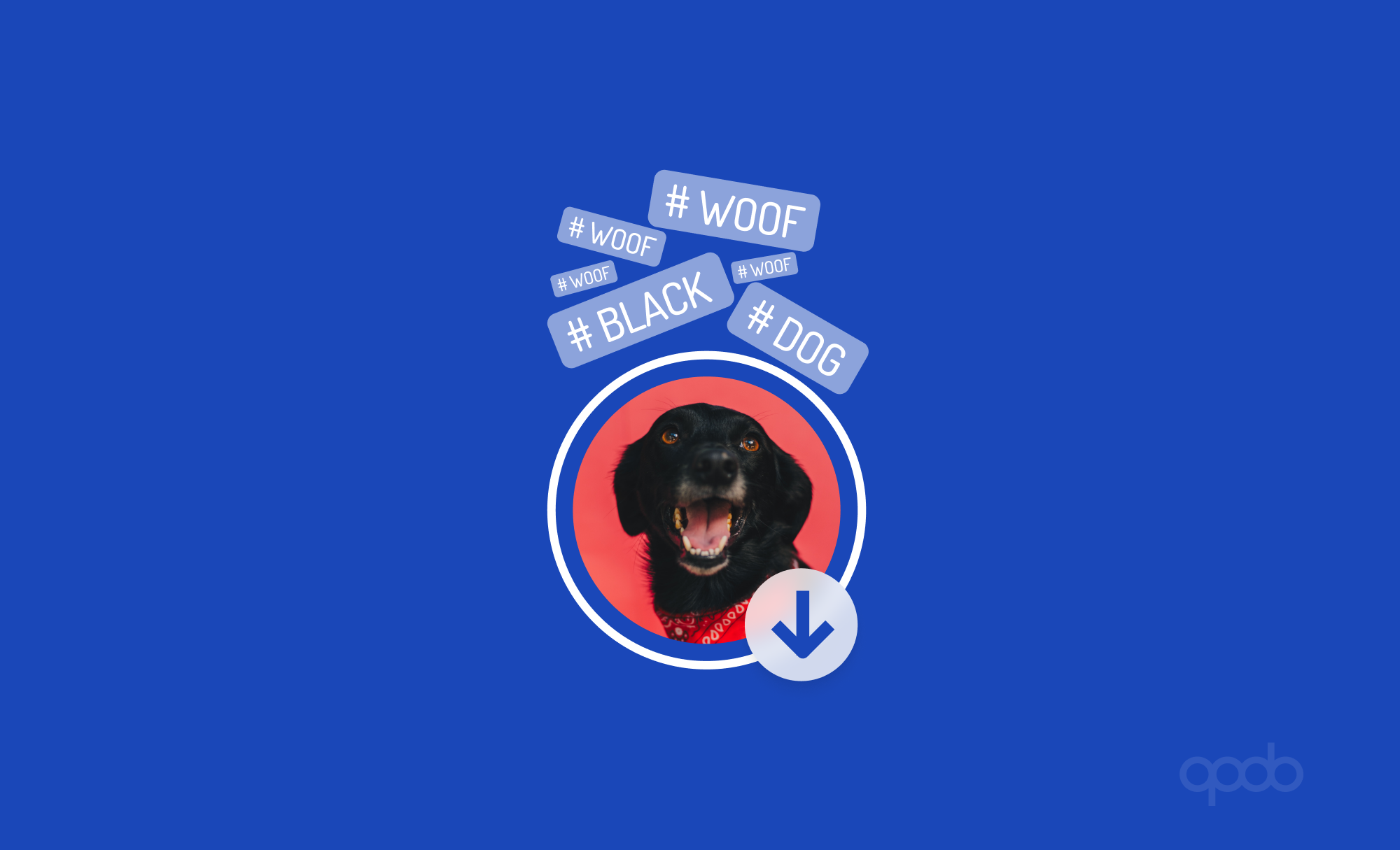 Regardless of what Instagram hashtag you want to download and view, you can easily do it with Qoob Stories!

We in Qoob Stories have recently launched our affiliate program you can now join.